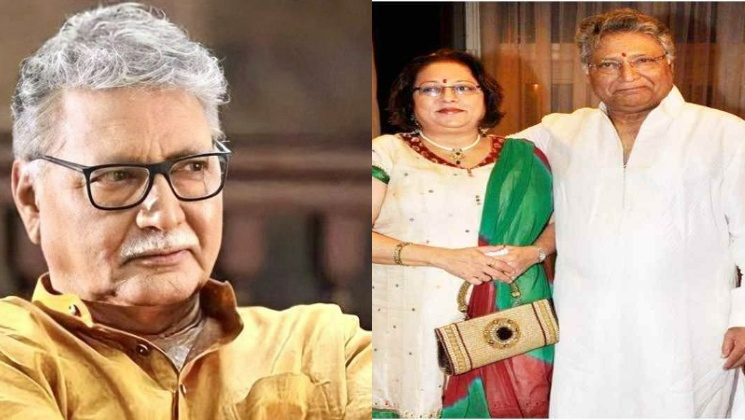 On Wednesday, it was reported that veteran actor Vikram Gokhale is no more. Several Bollywood celebrities including Ajay Devgn, Jaaved Jaafery and Riteish Deshmukh took to their respective social media handles and mourned his demise. Now, Vikram Gokhale’s wife Vrushali Gokhale has refuted the rumours of his death. The veteran actor is still alive.

Speaking with Times of India, Vrushali, wife of Vikram Gokhale said, “He slipped into coma yesterday afternoon and post that, he has not responded to touch. He is on ventilator. Doctors will decide tomorrow morning what to do, depending on whether he’s improving, sinking or still not responding. He improved a bit but slipped again. He has had a lot of issues, like in heart and kidney. At the moment, he has had a multi organ failure.”

Vikram Gokhale’s daughter also gave an update on her father’s health. His daughter told ANI that the actor is currently on ‘life support’ and is ‘still critical’. She was quoted saying, “He is still critical and on life support and has not passed yet. Keep praying for him.”

The veteran actor was admitted to Deenanath Mangeshkar Hospital a few days ago. Dr Dhananjay Kelkar also stated that actor’s death rumours are ‘not true’.

Vikram Gokhale made his film debut at a young age with Amitabh Bachchan starrer Parwana. He has worked in many films and TV shows. He has been a part of Hindi films like Aiyaary, Akshay Kumar’s Bhool Bhulaiyaa, Salman Khan’s Lucky: No Time for Love and Hum Dil De Chuke Sanam, Mission Mangal, and Agneepath among others. The actor was last seen in Nikamma alongside Shilpa Shetty and Abhimanyu Dassani. 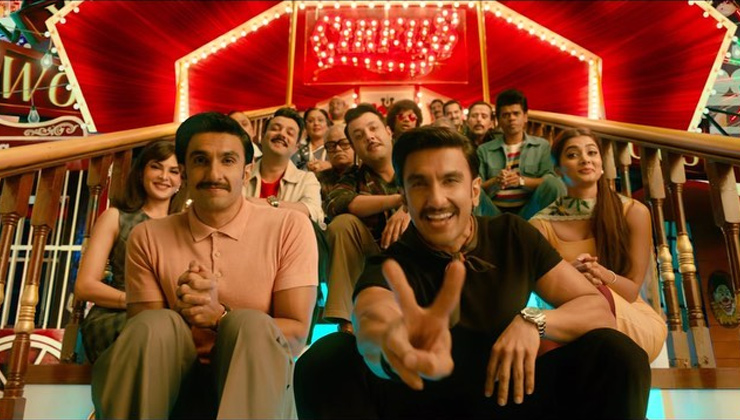