Varun Dhawan is presently promoting his upcoming film, ‘Bhediya’ along with Kriti Sanon. The actor was in UAE recently to promote his film. In an interview, Varun revealed the amount of his first paycheck while also sharing that he had a huge crush on Sania Mirza. Though, his first meeting with her didn’t really go too well.

Varun was asked to reveal his first paycheck on Curly Tales Middle East and the actor shared that he was working for Mukul Anand‘s production house and it was an ad shoot. He was asked to get 300 pairs of shoes which he got from linking road. He also revealed that he had a huge crush on Sania Mirza that time and Sanya asked him to get an apple.

When he got an apple, his hands were trembling as he tried to give that to Sania’s mother. Varun then got scolded by Sania’s mother. Varun laughed and said that Sania’s mother thought he was cracked and asked, who told him to get this apple because Sania doesn’t eat apple. Luckily, Sania came that time before the matter escalated and told her mother that she had asked him to get it. Eventually, Varun had got Rs. 5000 for that ad shoot. Kriti laughed at him and asked if he got 5000 to get apple for Sania.


Cut to present, Varun is now a big star. ‘Bhediya’ directed by Amar Kaushik will release on November 25 in 3D as well. 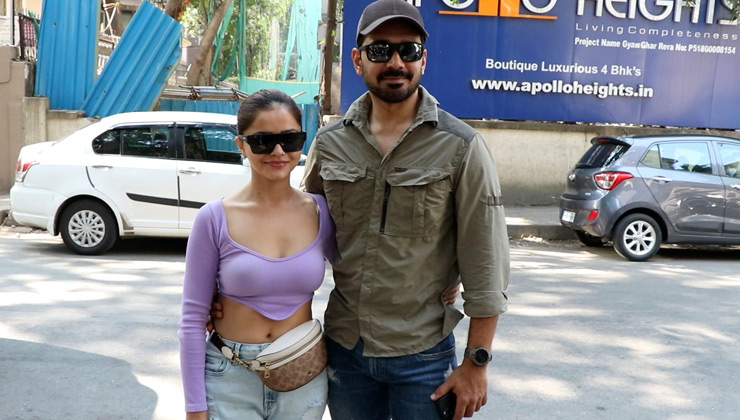