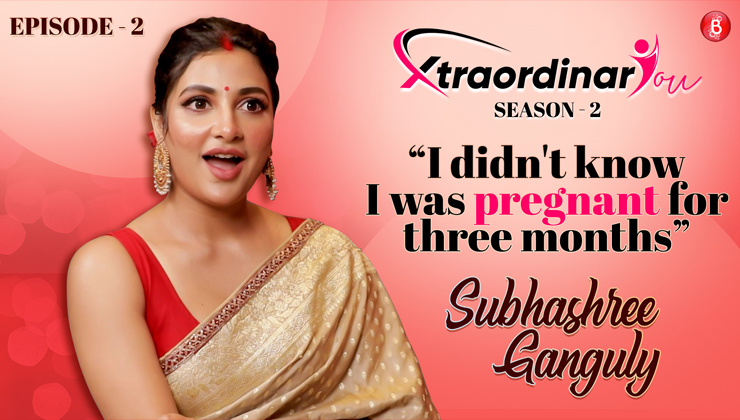 For people who follow Bengali films, Subhashree Ganguly needs no introduction. Clearly a toprunner at the movie plexes in Tollywood, she’s all set to make her digital debut with Hoichoi’s web series – Indubala Bhaater Hotel. When we caught up with the actress in Kolkata, she spoke at length about her journey – how she started, delivering back to back hits, being a method actor and being #1 at her game. Not just that, she also addresses several judgements and noise that surrounded her – from people claiming that an actress’ career is over after marriage to some questioning her decision to do a web series, she’s heard it all. But apart from all of this, Subhashree also talks about her love story with director Raj Chakraborty and their proposal moment. She reveals that her pregnancy was accidental and she didn’t even know till three months that she was pregnant with Yuvaan. Finally, she also shares if she’s keen on doing a Bollywood film and how she left a Bollywood Film midway.