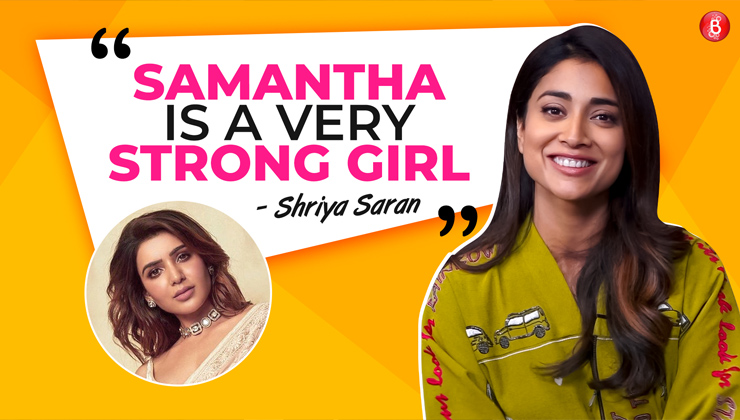 Shriya Saran recently returned with the sequel of the much awaited murder mystery thriller Drishyam alongside Ajay Devgn and the film has set the cash registers ringing. The actress got into an exclusive conversation with Bollywood Bubble host Akash Bhatnagar where she spoke about the humongous success of Drishyam 2, working with Ajay and paying a tribute to late Nishikant Kamat, who directed the first part of the series. She also opened up about sharing her personal life on social media, daughter Radha, their move to Barcelona and why she decided to come back. Shriya shared her views on the cultural and talent exchange between Bollywood and South, and being labeled as a South actress. She also praised Samantha’s valour and courage in her battle with myositis and you can watch the entire conversation here!