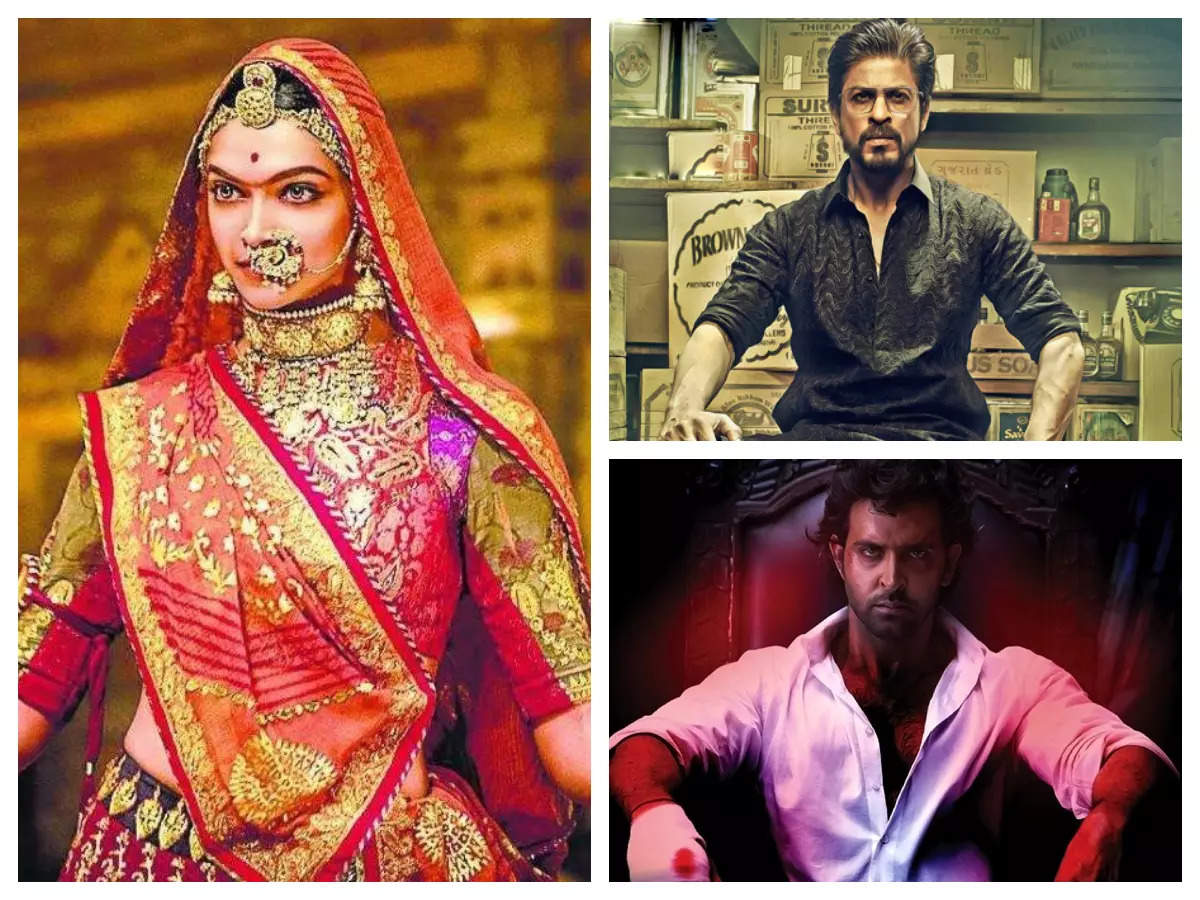 Way before the release of his film ‘Pathaan’, Shah Rukh Khan had impressed one and all with his look and performance as a pathan in Rahul Dholakia’s ‘Raees’. The 2017 film, which released on Republic Day’ garnered positive reviews from the audience and the critics alike. Not only this, the film also went on to collect Rs 128.77 crore at the box office. ‘Raees’ was, however, not a solo release as it locked horns with Hrithik Roshan and Yami Gautam starrer, ‘Kaabil’.