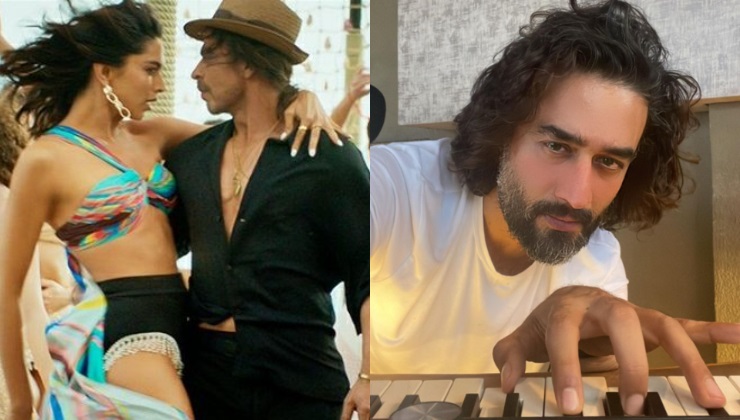 Shah Rukh Khan starrer Pathaan is one of the highly anticipated film. The YRF action dhamaka has been in the limelight ever since its announcement. On Shah Rukh Khan’s birthday, the makers dropped the action packed teaser of the film. The teaser went on to trend on social media. Today music composer-singer Shekhar Ravjiani has shared a new update on Pathaan soundtrack.

Shekhar Ravjiani took to his official Twitter handle to unveil a piece of news about Shah Rukh’s film. The tweet reads, “The soundtrack of #Pathaan is all set to be yours soon (sic).”

The soundtrack of #Pathaan is all set to be yours soon 👊🏻 pic.twitter.com/XYd7f79n6t

Fans soon reacted to the tweet and here is what they said:

Pathaan has Shah Rukh Khan reuniting with Deepika Padukone for the fourth time. The duo have worked together for Om Shanti Om, Happy New Year and Chennai Express. The YRF film directed by Siddharth Anand also features John Abraham and has Salman Khan in an extended cameo

Pathaan is all set to hit cinemas on January 25, 2023, in Hindi, Tamil and Telugu languages.

Also Read: Shah Rukh Khan says ‘Pathaan, Jawan and Dunki’ will be superhits, Explains why he’s not being arrogant