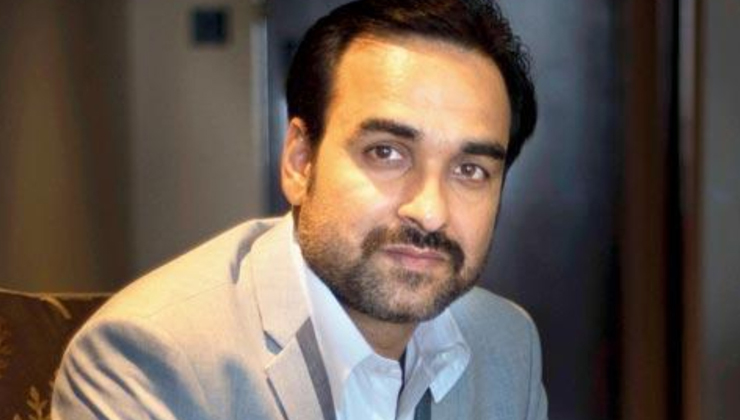 Actors often accept challenging roles for themselves, to prove their acting mettle. However, nowadays, they have not restricted themselves to only Bollywood but have also broadened their horizon by doing Hollywood movies as well as South films. But it looks like actor Pankaj Tripathi is enjoying doing movies in Bollywood despite saying that language is not a barrier.

During an interview with Hindustan Times, Pankaj mentioned that he prefers Hindi Cinema over Hollywood and South as he feels that he can’t do justice to the Hollywood or South movies. The Mirzapur actor said, “While language is not a barrier for me, I prefer Hindi cinema. It’s because I am comfortable with Hindi, main uss language ko samajhta hoon, uski bhavnaon ko, nuances ko behtar samajhta hoon (I understand the language better, I understand its emotions and nuances better). Forget Hollywood, I get offers from Telugu and Malayalam filmmakers but I feel I won’t be able to do justice to those films because I won’t be able to speak the language.”

“I won’t be able to bring out the feeling. Having said that, if someone can write a Hindi-speaking character for me, then I am open to working in any language film,” the Stree actor further added.

For the unversed, Pankaj Tripathi was seen in a short role in Chris Hemsworth starrer Extraction which was a Hindi-speaking character.

On the professional front, Tripathi will next be sharing the screen space with Akshay Kumar in OMG 2 – Oh My God! 2. He will also be seen in the third season of his hit web series Mirzapur which streams on Prime Video.

Also read: Pankaj Tripathi says he has a problem when people call him ‘character actor’