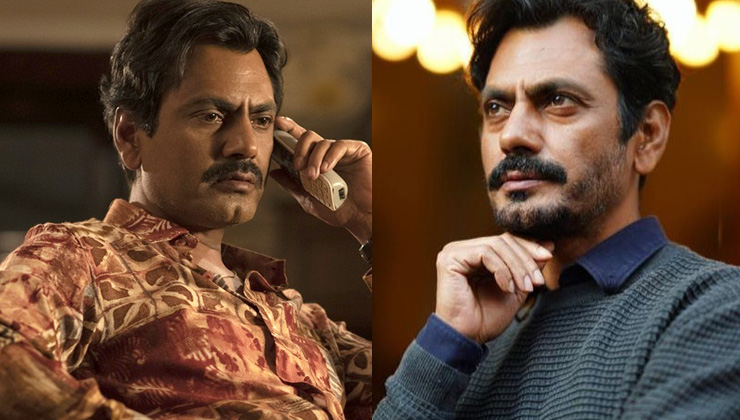 Siddiqui attended the International Film Festival of India (IFFI) 2022 in Goa about a few days ago. During the interaction at the event, the actor reflected on the time when he was approached for a role in Sacred Games.

He said, “When I was first approached for Sacred Games I refused to do it.”

The actor further explained why he refused to play Ganesh Gaitonde in Sacred Games. He shared, “I was under the impression that it’s a TV series and I had little knowledge of OTT. We used to say, ‘ Ye OTT kya hai, OTT koun karta hai?’”

Nawazuddin added, “I was told that the series would be launched and stream in more than 190 countries at one go. But it didn’t pique my interest at all.”

Back then, filmmaker Anurag Kashyap did not take Siddiqui’s refusal for granted. He did his best to convince the actor. Nawazuddin further revealed, “But Anurag (Kashyap) didn’t give up, he convinced me to do it.”

Speaking further, the Sacred Games actor shared how he agreed to do the series. Siddiqui said, “He showed me a map where he pointed to lights illuminated in 190 countries and he said, ‘ Ye dekh, ye jitni bhi locations pe light Jal rahi hai na, wahan pe ye series dikhai jayegi’. That is when I agreed to do Sacred Games.”

Meanwhile, Nawaz played the role of the lead, Ganesh Gaitonde, alongside Saif Ali Khan. Saif Ali Khan essayed the powerful character of a cop named Sartaj Singh. Nawaz and Saif also reprised in their roles from season one in Sacred Games 2. Sacred Games 2 was released on Netflix on August 15, 2019.