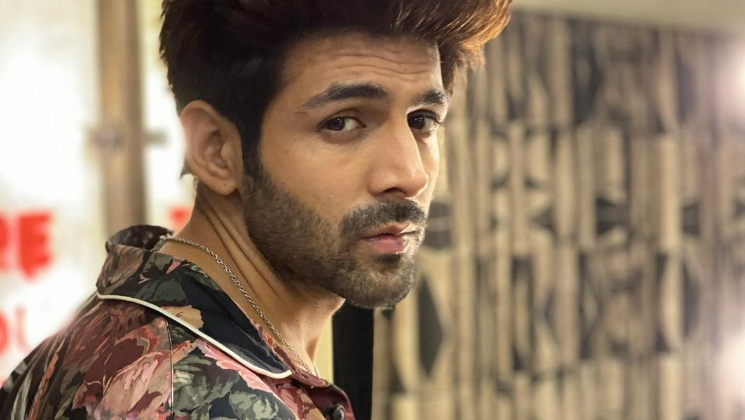 Kartik Aaryan is celebrating his birthday today. Kartik is one of the most loved actors in Bollywood. He has made it on his own in the industry. The actor made his acting debut with Pyaar Ka Punchnama. However, it wasn’t an easy ride to make a mark for himself in Bollywood. For the uninitiated, Kartik shifted to Mumbai from Gwalior to achieve his dreams.

The actor had once revealed that he shared a room with 12 other flatmates during his initial days of struggle. In an interaction with Humans of Bombay, Kartik revealed that during his struggling days he did not even have funds to get a portfolio made. He said, “I had limited finances. I couldn’t even afford a portfolio, I’d crop my face out of group photos to send to agents!” The actor gave many auditions.

He revealed, “My final audition script was the monologue that then became my identity! Finally when I got the role, I was at Andheri station & immediately called my mom! She couldn’t believe it!” Pyaar Ka Punchnama was a hit. However, it wasn’t so easy for Kartik to bag roles.

Kartik shared, “I stayed in the same flat with 12 boys till my third film! At the time, my mom was adamant I finish my degree, so while shooting, I gave my exams – & people in the exam hall were clicking photos with me. But I understood that she wanted my future to be secure.”

In a previous interview with Bollywood Bubble, Kartik recalled how the audience did not know his name even after the film Pyaar Ka Punchnama 2. He said, “When you are not from the industry, aapka sabse bada ek mudda yeh ban jaata hai ki aapka naam kaise log jaanenge. (When you are not from the industry, the most important thing for you is to figure out how people will know your name)”

He went on to add, “For the longest time, for like six-seven years, nobody knew my name. When I was in the industry, I had already given Pyaar Ka Punchnama 1, Pyaar Ka Punchnama 2. It was Sonu Ki Titu Ki Sweety, after which they started calling me, ‘Oh, Kartik Aaryan’.” After that, there was no looking back for him.

Kartik has proved that he is ‘one of a kind’ in the industry. He has interesting projects in the pipeline. The actor will be seen in Captain India, Freddy, SatyaPrem Ki Katha, Shehzada and Aashiqui 3.