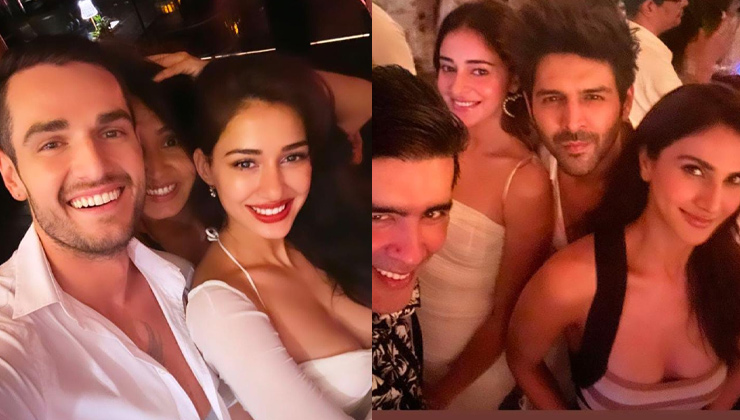 Kartik Aaryan turned a year older on Tuesday. Kartik hosted a birthday bash last night which was attended by Ananya Panday, Alaya F, Vaani Kapoor, Ayushmann Khurrana, and Disha Patani among others. Ananya, Disha, Ayushmann and others made a stylish appearance at the party. Birthday boy Kartik opted for a pink and white shirt and matching pants. Several pictures of him and the guests went viral on social media.

Manish Malhotra, who was also attended the bash, shared a selfie with Kartik, Ananya Panday and Vaani Kapoor. Vaani stunned in a multi-coloured outfit. Ananya flashed her bright smile as she stood next to Kartik. Kartik and Ananya were seen together in Pati, Patni Aur Woh. 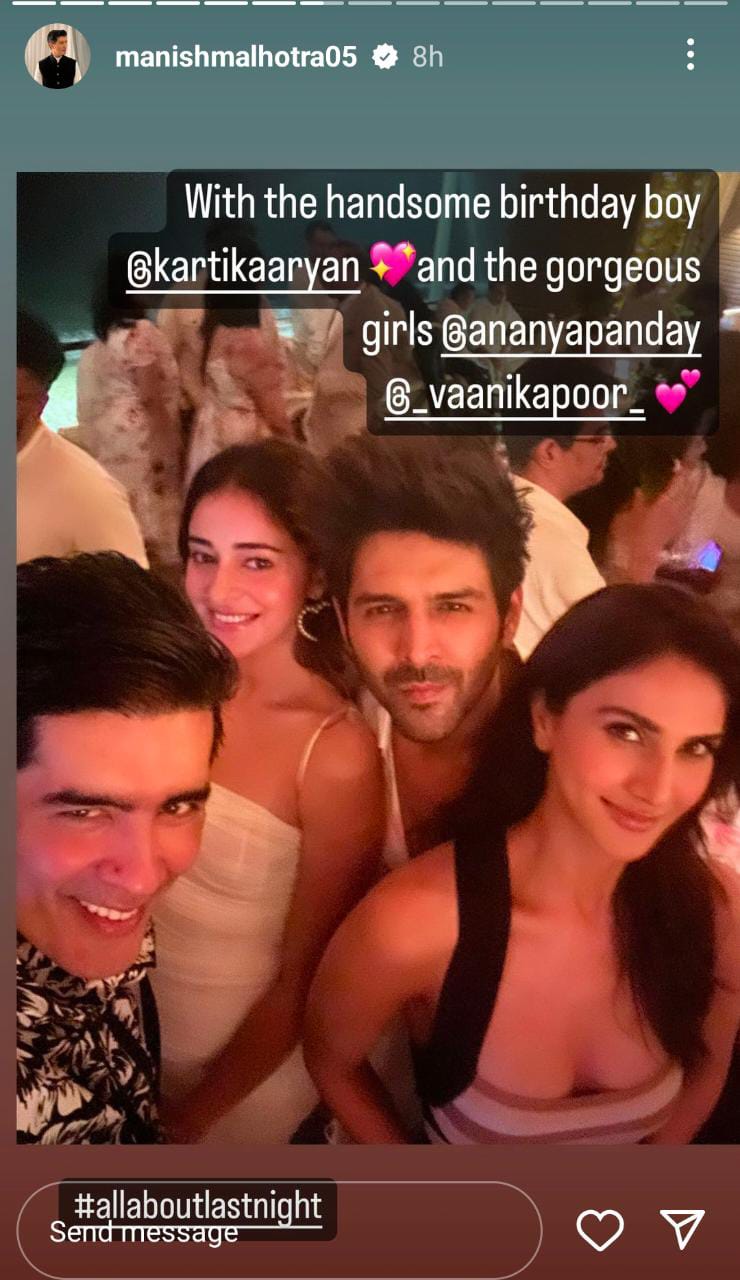 Vaani Kapoor also shared a selfie with the birthday boy. In one of the photos, Kartik can be seen posing with his friends. Disha Patani took to Instagram Stories and shared a picture with her rumoured boyfriend. The actress is all smiles in the picture. 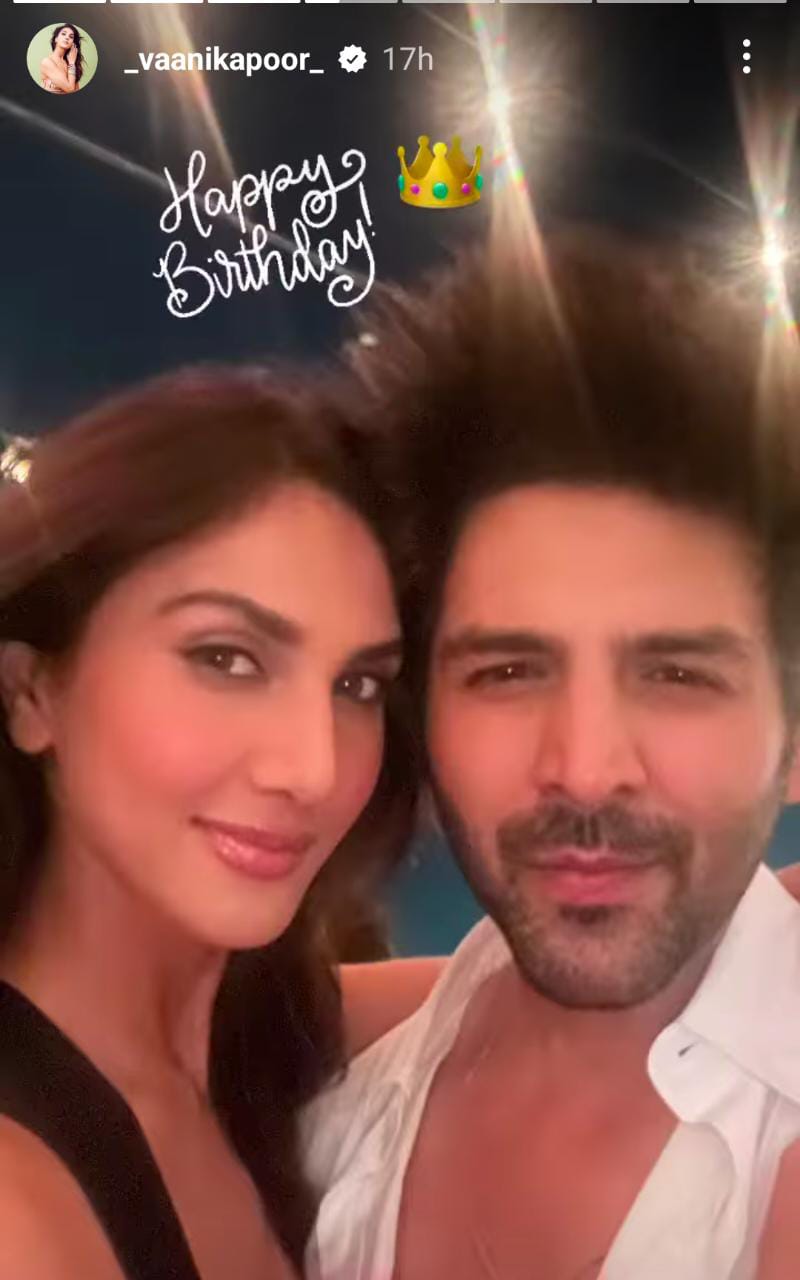 Vaani Kapoor drops a selfie with the birthday boy 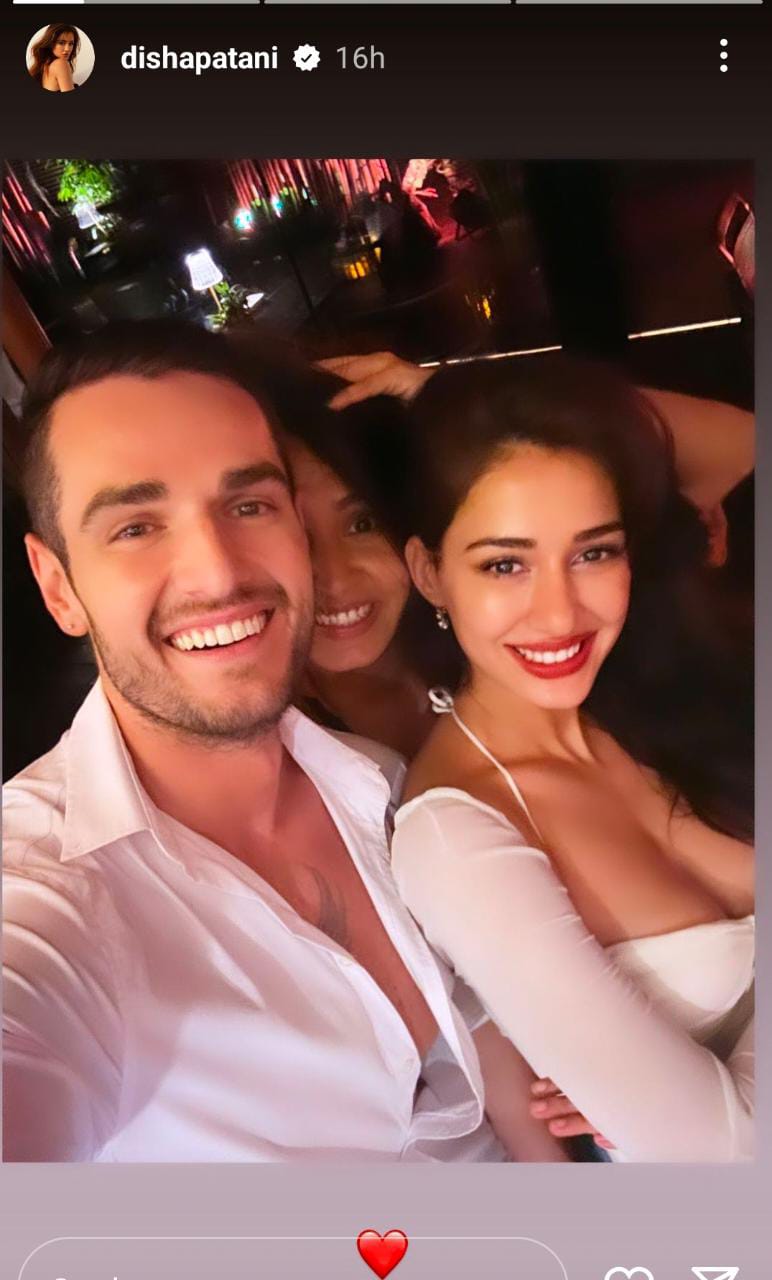 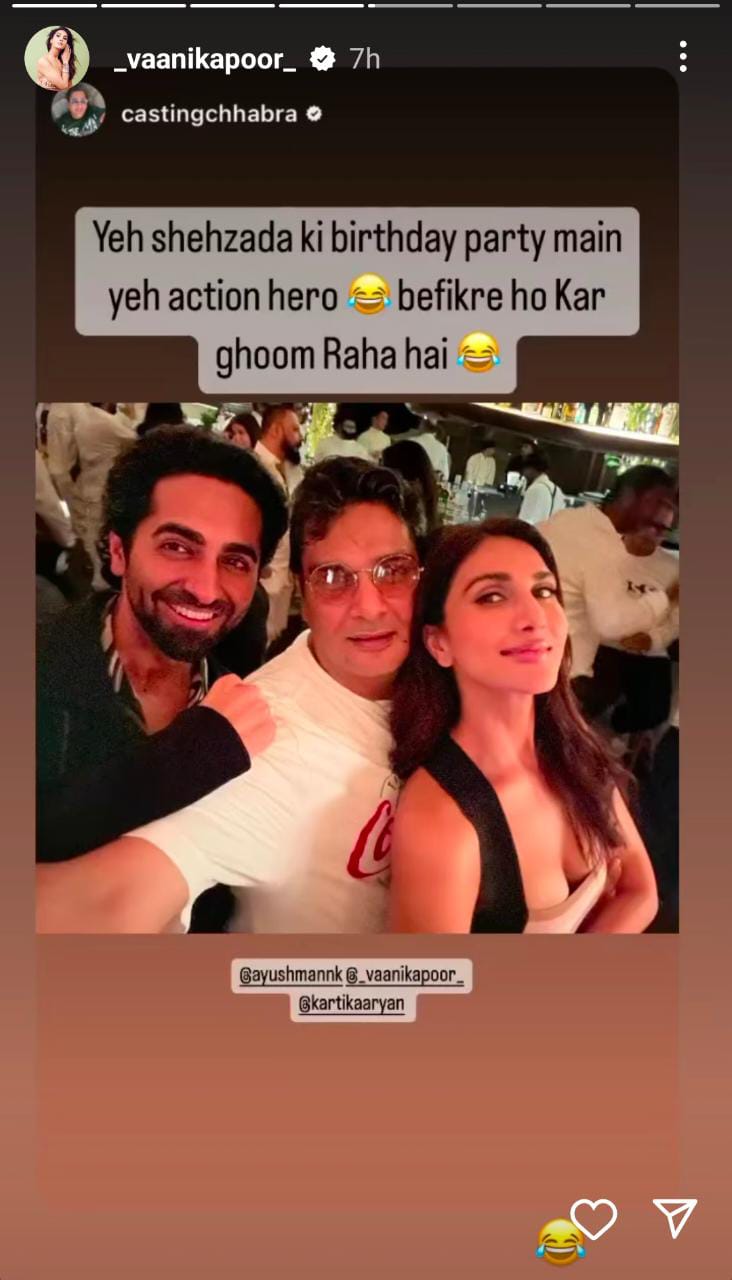 Ayushmann Khurrana and Vaani Kapoor reunited at the party 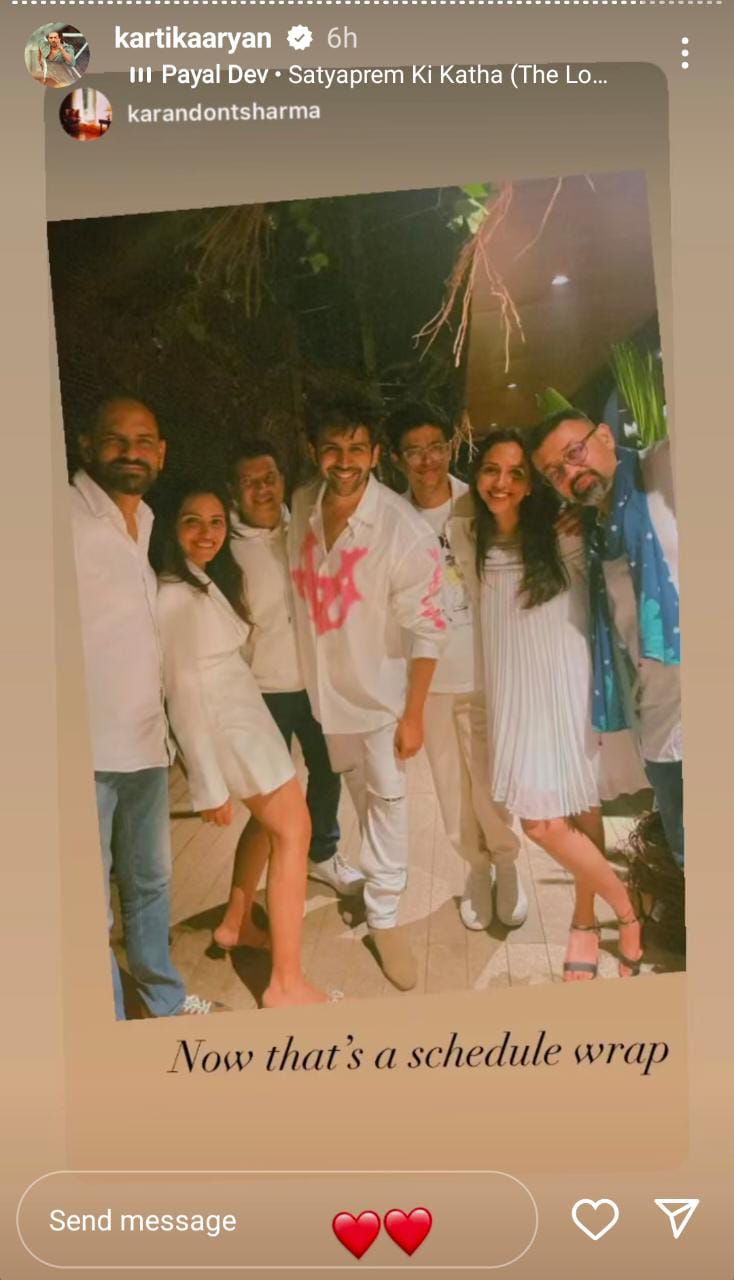 Kartik was showered with love from his friends and fans on birthday. Sara Ali Khan, Anushka Sharma, Ayushmann Khurrana, and Bhumi Pednekar among others wished him on birthday. For the uninitiated, on his special day, Kartik received a special surprise from his parents. The actor shared photos on Instagram along with the caption, “In every birth I would like to be born as your Koki. Thank You for the sweet birthday surprise mummy-papa, Katori n Kiki.”

On the work front, Kartik will be seen in Shehzada alongside Kriti Sanon. The teaser of Shehzada was released on Tuesday and it received good reactions from his fans. He also has Freddy, Captain India, Aashiqui 3 and SatyaPrem Ki Patha. If reports are to be believed, he will also be collaborating with Kabir Khan. He will play a boxer in the untitled film.