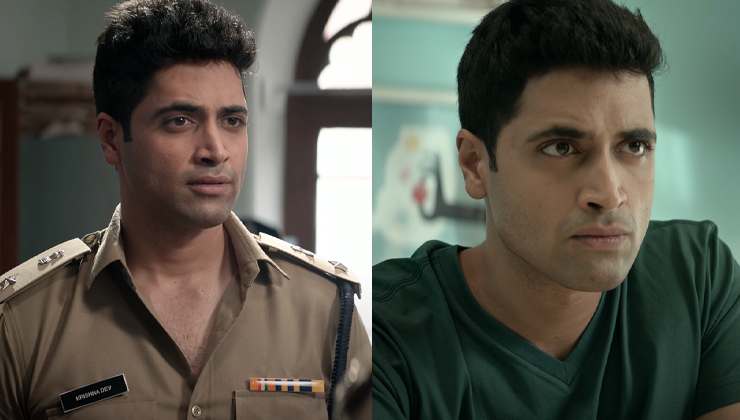 After solving the first case, director Dr Sailesh Kolanu is back again with the second case of HIT which looks pretty interesting. However, HIT 2 is headlined by Adivi Sesh, Meenakshi, Rao Ramesh and Tanikella Bharani. HIT: The Second Case is about a psychopath who is brutally murdering women. However, the killer has a different way to kill the women that completely stuns Adivi who essays the role of an investigative police officer.

The trailer starts off with Adivi on a mission to solve the case of a murderer who is chopping women’s heads and biting them on their necks. Now, he is racing against time and regressively looking for the murderer. HIT: The Second Case has definitely grabbed our attention and it seems pretty promising. Considering that HIT: The First Case garnered immense appreciation from the fans and the critics, fans are waiting for the second part.

Reacting to the HIT 2 trailer, a fan commented, “OMG!!!! This is peaks…. What a talent Nani is catching up with… Kudos to the entire team for bringing such a terrific suspense thriller …. Can’t wait.” While another one said, “Trailer is just awesome. Very intensive and exciting no doubt another block buster for KD cool cop Sesh Anna ,the cool director SK Sailesh kolanu Anna and the cool producer Nani sir. Super excited for Dec 2nd chala instent ga nachesina trailer edi.”

Apart from Adivi Sesh, HIT 2 also stars Posani Krishna Murali, Komalee Prasad, Srinath Maganti, Srikanth Iyengar. The movie is to release on December 2. The first part was remade in Hindi that was headlined by Rajkummar Rao and Sanya Malhotra.