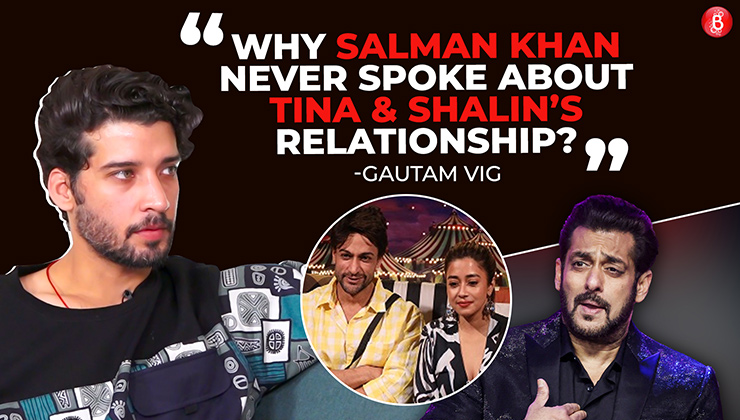 Last week, Gautam Vig faced a shocking elimination in Bigg Boss 16 and while the whole nation has been quite stunned by this development, the actor got into an exclusive conversation with Bollywood Bubble host Akash Bhatnagar where he opened up about all the emotions rushing in him after his exit and insisted that he didn’t get closure. During his stay in the house, Gautam’s relationship with Soundarya Sharma came under a lot of scrutinies. The actor reflected on that during the conversation, questioning why no one asked about Shalin Bhanot and Tina Datta’s relationship. He also spoke about Shalin’s fake friendship, how he felt hurt when he didn’t receive guidance from Salman Khan and why Karan Johar made him angry. He played a fun round of Rapid Fire too, a special Bigg Boss edition, in which he revealed the person he wants to confront, what he’d do differently if he goes back, the people he thinks don’t deserve the trophy and his winner as of now. Check out the entire exciting conversation here!