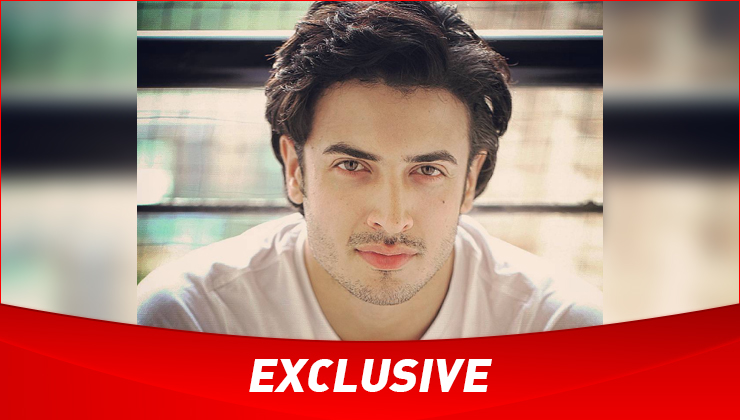 Zain Khan Durrani recently delivered a terrific performance in the web series Mukhbir – The Story of a Spy. Zain played the lead as Harfan Bukhari. He starred alongside Prakash Raj, Adil Hussain, and Barkha Bisht. Now, Zain Khan Durrani sat down for an exclusive interview with Bollywood Bubble and revealed his mother wanted him to be a surgeon.

The actor shared, “I went fishing with my father one day. My mother was after my life to be a surgeon. She would look in my hands and be like ‘those are surgeon hands’ for some reason. But my father looked at me and he said ‘you know you could have a bigger pond than this if you were an actor’. And after that, he never spoke of it. He still doesn’t remember it. If I mention it to him, he refuses that such a thing ever happened. But my parents were extremely supportive.”

Zain went on to add, “My mother did have a very hard time accepting it but had it not been for them, I would not have been able to survive one day in Bombay. Because I didn’t want to do anything else but just this. They supported me not just monetarily but psychologically, socially and every manner possible and brought me to the point that today I am sitting here. So yes, you do follow your dreams and we.. probably those 0.9 percent of people but we have had those support systems in in one way or the other. For me, that has been my parents.”

Coming back to his latest Mukhbir – The Story of a Spy, it released on November 11, on Zee 5.