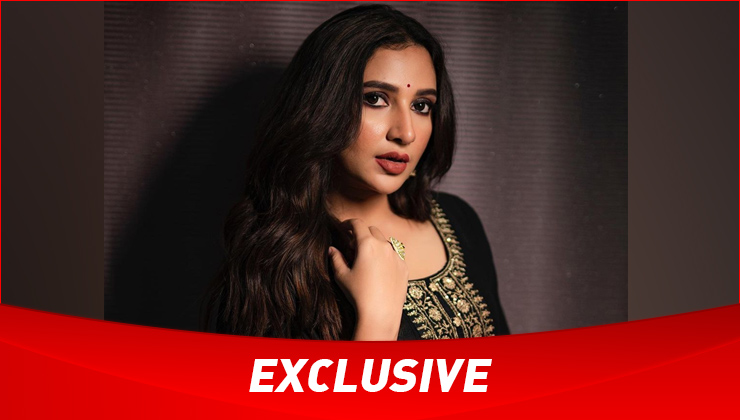 From her love story with director Raj Chakraborty to her marriage and also being age shamed she shared it all. The Challenge actress also revealed how she had left a Bollywood movie mid way.

On working in Bollywood if she gets good offers she said, “But there are a lot of uh web series uh you know the offers are coming in my way. I’m really bad with screen tests and auditioning. I want to take them up, definitely why not because uh you know we all want to work and if good characters come my way then why not.”

Subhashree is currently busy with her debut web series Indubala Bhater Hotel for Hoichoi. Directed by Debaloy Bhattacharya, the actress will be seen portraying different ages of Indubala. The series is slated to release the next year. She also spoke at length about her journey – how she started, delivering back to back hits, being a method actor and being #1 at her game. She also opened up on her loev story with Raj, and being a mother to their son. The Bengali also revealed about the noise that surrounded her – from people claiming that an actress’ career is over after marriage to some questioning her decision to do a web series.