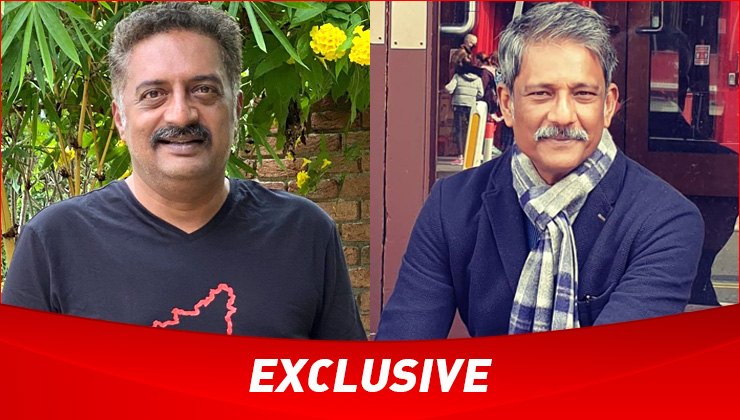 The trailer of Mukhbir: The Story of a Spy was interesting and gripping. With a stellar cast that includes Prakash Raj, Zain Khan Durrani, Barkha Bisht, and Adil Hussain, the actors of Mukhbir recently joined us for a candid conversation. During the interaction, Prakash Raj and Adil Hussain opened up about facing racism and being mocked for their dark complexion.

Prakash Raj and Adil Hussain recalled the times when they faced racism. The former told Bollywood Bubble, “I was in college recently, where I had walked out when I was doing B.Com. So, I was the chief guest and they gave me a life achievement award.”

He further shared, “I was there, and one of these girls stood up, one of my classmates. She said, ‘I want to take back my words, what I told you’.”

The Mukhbir actor added, “She said, ‘When I was in college doing commerce and she didn’t take me seriously. She said ‘Aina dekh a hai? Have you looked at yourself in the mirror? You want to be an actor’.”

Take a look at the full conversation below:

Meanwhile, the web series Mukhbir is scheduled to premiere on Zee5. It also stars Barkha Bisht and Adil Khan Durrani.