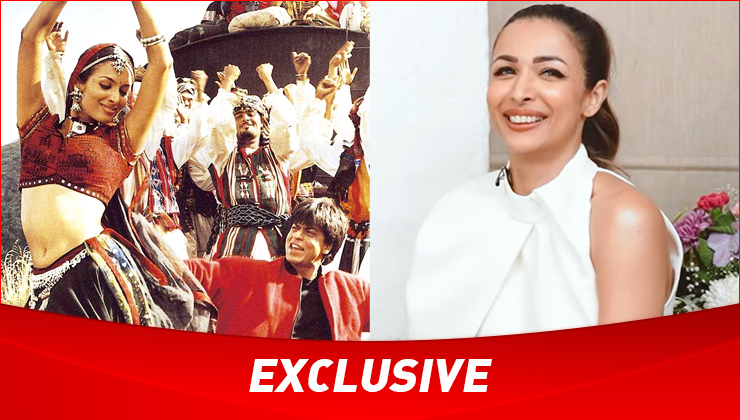 A few days ago, Malaika Arora announced her reality show, Moving in with Malaika Arora. The show will soon premiere on Disney Plus Hotstar and her fans are beyond excited for it. Well, before the show premieres, Malaika sat down to play a fun Rapid Fire round with Bollywood Bubble. The stunning diva answered some interesting questions and again won our hearts. Malaika Arora, who shares a good bond with Shah Rukh Khan and Salman Khan, was asked about the superstars. She was at her candid best when asked what she would do if she’d meet Shah Rukh Khan and Salman Khan.

As many know, Shah Rukh Khan and Malaika featured together in the song Chaiyya Chaiyya. The duo shared a great chemistry. Chaiyya Chaiyya from Mani Ratnam’s Dil Se is still a hit among their fans.

When asked what she would do if she meets King Khan, she said, “I mostly get a little tongue-tied (laughs).” She went on to add, “I would muster the courage and say ‘when are we doing the next dance number?’” 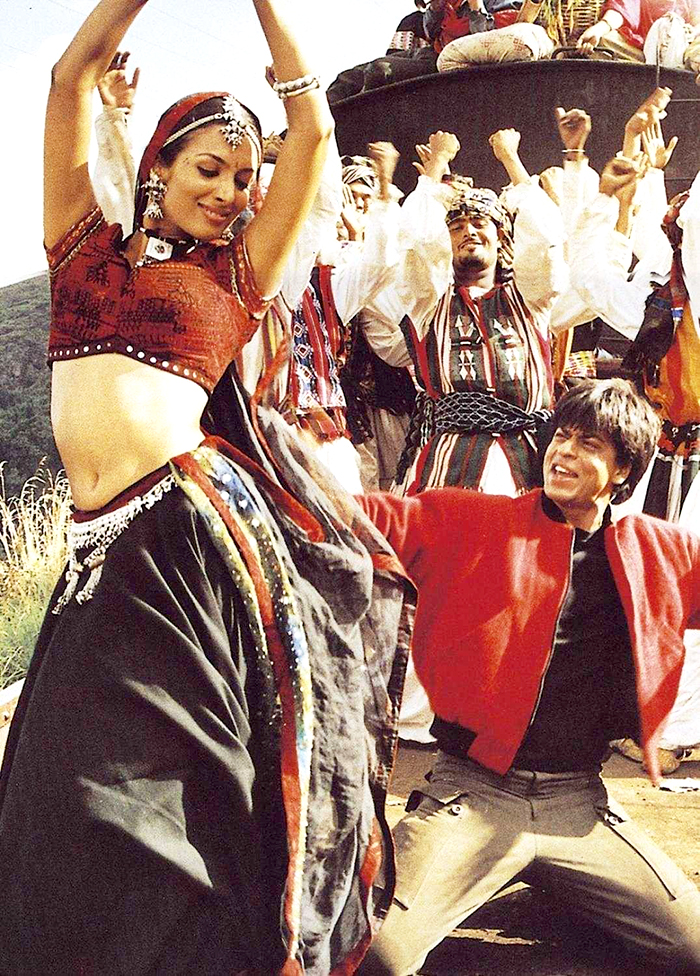 For the uninitiated, while talking about Chaiyya Chaiyya, Shah Rukh Khan had earlier revealed that all the dancers were tied to the train for protection, except him. When we asked Malaika about it, she said, “Ya, ya and then eventually he (Shah Rukh Khan) insisted that I should be because he was worried that I may fly off the train (laughs) And then first we said no because it’s difficult to dance na, imagine one part of you being harnessed and tied like that. But yeah, we did.”

Next up, when asked about Salman Khan, she said, “I would ask for biryani.”

Malaika was married to Salman Khan’s brother, actor Arbaaz khan. They got divorced in 2017. However, they continue to remain good friends and co-parent their son Arhaan Khan.

Check out the entire conversation below-