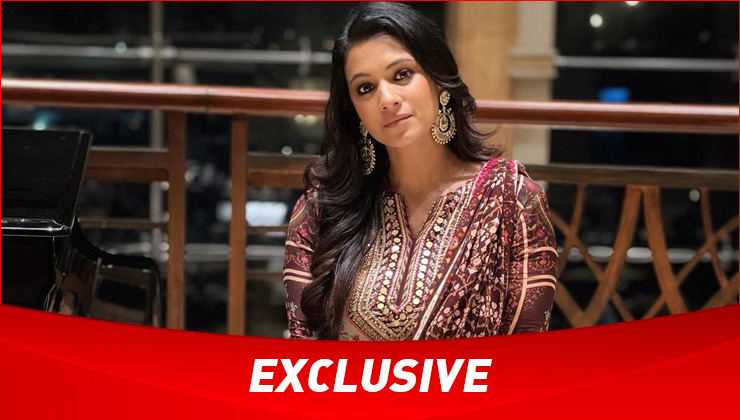 Barkha Bisht is one of the popular stars in the industry. Barkha has worked in many TV serials including Kitni Mast Hai Zindagi, Doli Saja Ke, and Kasautii Zindagii Kay among others. She has also been a part of films. The actress has worked hard and successfully made a mark for herself in the industry. Barkha recently delivered a terrific performance in Zee 5’s Mukhbir alongside Prakash Raj, Adil Hussain and Zain Khan Durrani. Now, in an exclusive interview with Bollywood Bubble, Barkha Bisht recalled her struggling days and revealed she was once sued for walking out of a TV show.

Recalling her initial days of struggle, Barkha Bisht shared, “I think one of the first things I faced after I became an actor was my colour, my complexion. Something as basic as this when I’m in front of the camera and DOP would be like makeup bright karo. And then the makeup guy would try to make me 3 shades fairer than I am and I hated that because I love my complexion. I did that a few times and then I am like I can’t do this. So, I’ve faced it and I would say, I mean I would talk to people and say listen you have cast me knowing this is what my complexion is. So don’t try to change it and make me a fairer person, just cast a fairer person there. So that’s one of the things I have faced.”

Recalling a shocking incident, Barkha said, “I started off playing important characters in a television show but the sword of my dad was hanging on my head that I’ve got to do more, otherwise he’d be like ‘really? You went for this?’ So, I had to move on, doing the main leads. Television is all about playing the main leads and I did get a main lead. But at that time the show that I was doing, the production house that I don’t want to name it now that I was working with refused to let me go out of ego that you can’t leave us. We’re the biggest you can’t leave us and I am sitting across the table with this man, and I am telling him that listen I need to do this and it’s important, please understand. My family and all that… and he just looks at me and he says ‘you want to play a main lead? Shakal dekhi hai apni?’ That’s exactly what he told me. And I got up from there and I said do what you want to do.”

She continued, “I said I am walking out of here right now, out of your show right now and do what you want to. I was a newcomer at that time. They filed a lawsuit against me. I did not tell anyone in my family that I was sued for walking out of the show. I hired a lawyer on my own and I’m like a 23-24 year-old girl. All Alone I hire a lawyer and fought that case and won that case and 18 years later, here I am.”

Mukhbir was released on Zee5 on November 11.