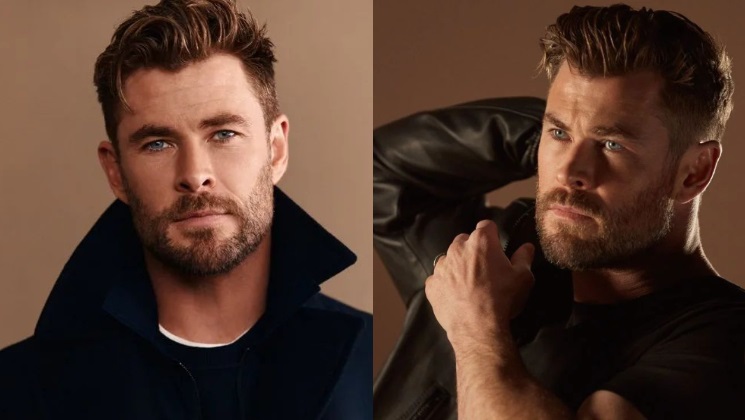 Hollywood superstar Chris Hemsworth known for his iconic role of THOR is set to take a break from acting. The actor recently revealed he will take “time off” from acting after learning he has a genetic predisposition to Alzheimer’s disease. The 39-year-old Australian actor got to know about the diagnosis while he was undergoing routine tests.

The actor said the news forced him to face the reality of his own mortality and he would now like to spend some time with his family: wife Elsa Pataky and their three children – India, 10, and twin boys Sasha and Tristan.

During the Vanity Fair interview, ‘Thor’ actor said the news forced him to face the reality of his own mortality. “Most of us, we like to avoid speaking about death. Then to all of a sudden be told some big indicators are actually pointing to this as the route which is going to happen, the reality of it sinks in. Your own mortality.”

The Thor star, told Vanity Fair, he has decided to take ‘time off’ after filming a confronting episode about death on his new Disney+ docu-series Limitless.

‘Doing an episode on death and facing your own mortality made me go, “Oh God, I’m not ready to go yet. I want to sit and be in this space with a greater sense of stillness and gratitude. And then you start talking about kids and family and going, ‘Oh My God, they’re getting older, they’re growing up, and I keep slapping another movie on top of another movie.’ “Before you know it, they’re 18, and they’ve moved out of the house, and I missed the window. It really triggered something in me to want to take some time off. And since we finished the show, I’ve been completing the things I was already contracted to do.” Hemsworth said.

Chris Hemsworth carries two copies of the gene APOE4, which studies have linked to an increased risk of Alzheimer’s disease. Chris who is a known fitness freak has reacted to the news by cultivating a more healthier lifestyle.

Also Read: Extraction 2 First Look: Chris Hemsworth is back with twice the action