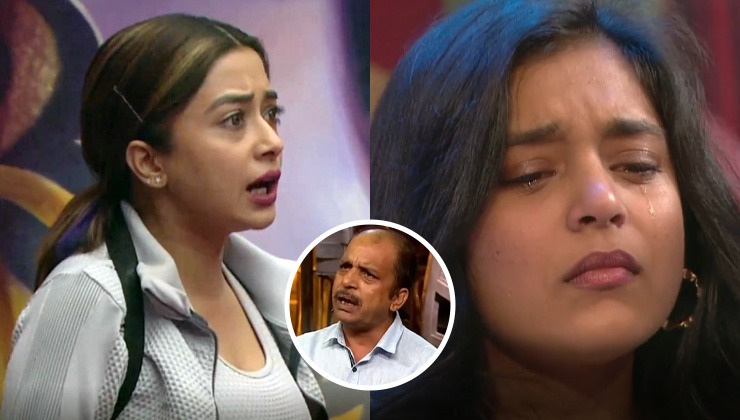 There have been lots of drama going on inside Bigg Boss 16 house currently. Especially, Tina Datta, Sumbul Touqeer and Shalin Bhanot are grabbing the headlines. Recently, Sumbul’s father called her and gave her advice related to Tina and Shalin. He even asked his daughter to Kick Tina on her face, post which her mother released a video on Tina’s Instagram handle hitting back at Sumbul’s father for abusing her daughter on national television. Yesterday, Bigg Boss made all the contestants hear the conversation between Sumbul and her dad. Touqeer Hasan Khan told Sumbul to stay away from Tina and Shalin and called them ‘kaminey log’. He also asked her to show them their ‘aukaat’. After listening to the call, Bhanot lost his cool and so as Tina.

In the promo video of BB 16, Shalin shouted at Sumbul saying, “Papa ne bhi bola hai toh dur raho na mujhse, dimag kharab hai kya (Stay away from me if your dad has asked you to).” He also kicked a box in the fit of anger.