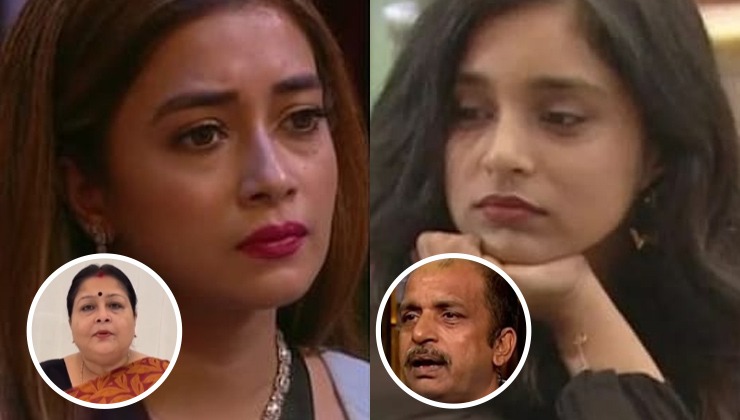 Bigg Boss 16 has been high on drama since few days. There are fights, arguments, accusations and what not on the reality show. Tina Datta, Sumbul Touqeer and Shalin Bhanot have been grabbing the headlines. Especially, Sumbul for all the wrong reasons. Shalin and Sumbul have been sharing a good bond inside the house but she seems to be a bit obsessed with him and she has indulged in fights with Tina also. Shalin tries to resolve the issues between both the actresses. On Monday, Sumbul’s father called her and he spoke ill of Tina. Now, Datta’s mother has lashed out at Sumbul’s father. Read on to know.

A video has been posted on Tina Datta’s Instagram handle, where her mom slammed Sumbul’s father in Hindi. She said, “Since I didn’t get a chance like other contestant’s parents to speak to my child, that is why I want to talk to you today. To abuse my daughter on national television and her dad has said to Kick off her face – what kind of language is this? Who gave him the right to say such things? Who are you to abuse my daughter? If your daughter is going wrong, does it mean that you will abuse my daughter? Is it parents’ work?”

She told Tina’s fan, “I want all of you to think how bad I would be feeling. Such ill things are being spoken about my daughter.”