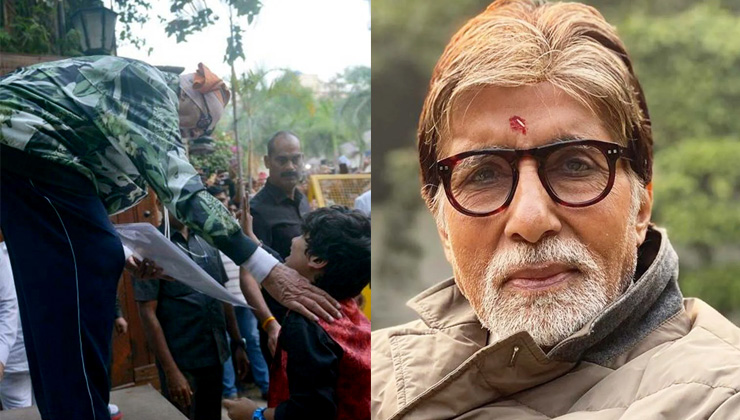 Amitabh Bachchan is one of the loved actors of Bollywood. He enjoys great popularity. Recently, after watching Don, a young boy rushed to greet the Bollywood superstar and asked for the actor’s autograph on a drawing of young Bachchan.

Amitabh Bachchan could be seen giving the young man a sympathetic look as he crossed the barrier to reach out and touch Big B’s feet. The superstar posted images of the young man touching the superstar’s feet, crossing police lines, and getting the actor to autograph on his sketch. Bachchan shared his experience on his blog.

Senior Bachchan shared a photo on his Tumblr blog on Monday and wrote, “and this little fellow came up all the way from Indore after at the age of 4 he saw DON .. and stuck to it .. dialogues acting my lines etc., .. in tears for having met me his desire for long .. sublimates himself at the feet , which I just do it like and abhor .. but …”

The Badla actor further added, “Console him as he breaks the cordon and runs up .. console him .. autograph the paintings he did of me and get to read a letter from his father…such be the emotion of the well-wishers. it leaves me in a swell of the aqua when in solitude .. what how when why .. me!” 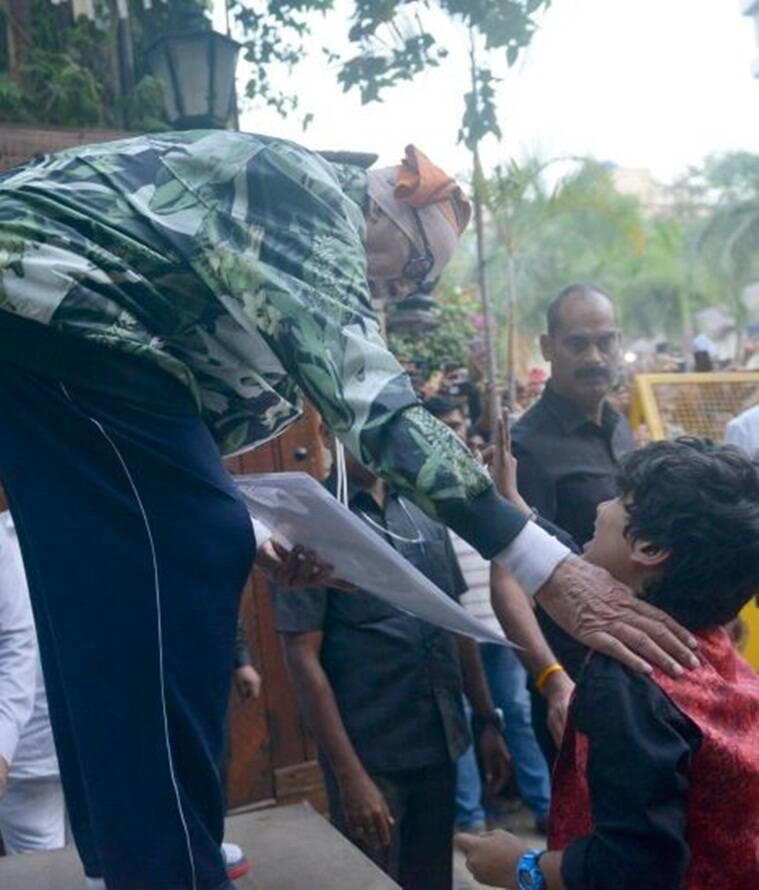 Recently, Amitabh Bachchan resumed his weekly fan meet-and-greets in front of the gate of his renowned Mumbai home. Every Sunday, he emerges from his home to greet the throng of adoring spectators, even getting to know a few of them.

On the professional front, Amitabh is enjoying the success of his most recent film, Uunchai, directed by Sooraj Barjatya and starring Neena Gupta, Sarika, Anupam Kher, and Boman Irani in significant roles. This year, the actor released a number of films, such as Jhund, Runway 34, and GoodBye.